Paul E. Wootten
You need these books!
​Home is a place you grow up wanting to leave,
and grow old wanting to get back to.
- John Ed Pearce -
​ 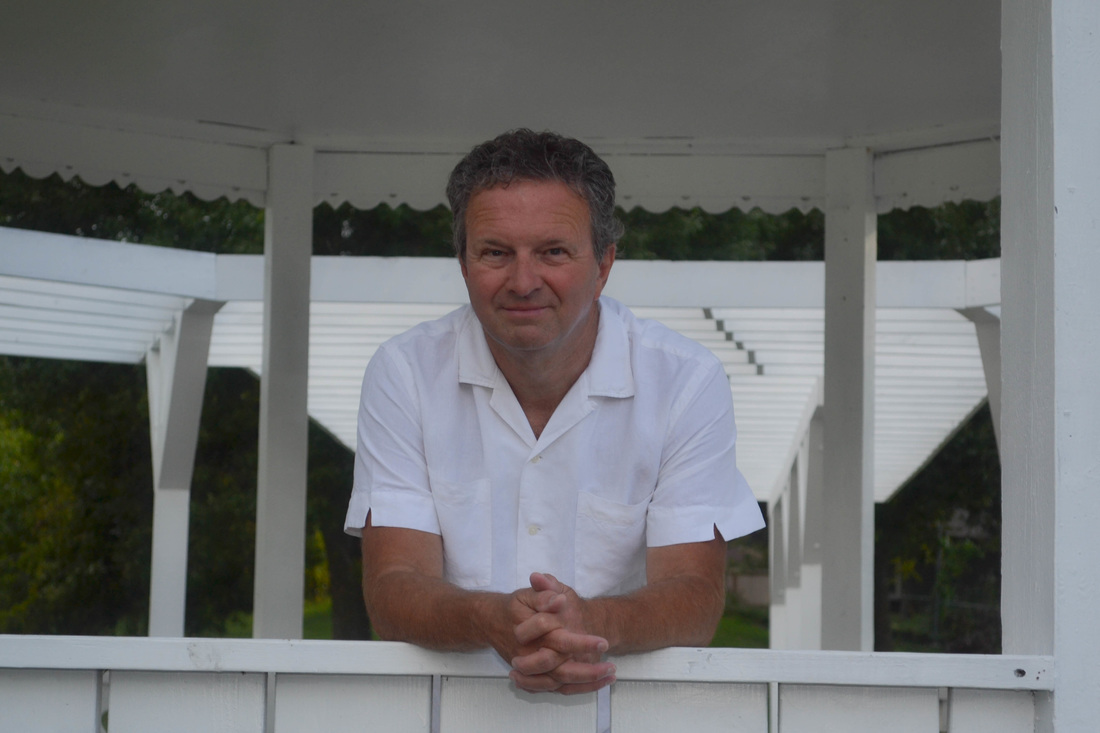 ​Home is Galestown, Maryland. I was born there and it remains with me. My parents are farmers. My grandparents were farmers. My brother is a farmer. Everyone knew early on that I wasn't going to be a farmer. You have to be able to see to be a farmer. They plant straight rows, examine young plants for insects and disease, and deliver crops to market. I wasn't able to do any of that.

​Well, not totally blind, like "blind like a bat" blind (Though you should know that bats aren't really blind). I was legally blind, the result of an eye disease called Scheie Syndrome. I could see faces and landscape, and could read just fine if I held the books close enough. Driving a pickup, tractor, combine or bean-picker, though? No chance. Those things cost lots of money and there was no way Dad was entrusting them to me. I always had bicycles, though, and when I was eleven I got a mini-bike for Christmas. Despite  crashing into a hay elevator, slamming through a large wooden storage box, and almost hanging myself on fishing nets strung out to dry, I survived.

During high school, I decided I wanted to become a teacher. There were some good role models in Dorchester County. After four years at Western Kentucky University, I moved to Perryville, Missouri where I taught Marketing and Business classes for seven wonderful years. That area of Southeast Missouri serves as a backdrop for most of Harvest of Thorns, and folks in that area will recognize plenty of names and locations.

Unfortunately, my vision was deteriorating. The writing on my teacher notes was getting larger and the back of the class was pretty much impossible to see. A St. Louis ophthalmologist confirmed I was losing my sight.

But, he said, there was hope.

​A cornea transplant. Still considered experimental in the 1980's, but as the doc said, "You don't have much to lose by trying."

And guess what? It worked!

Within a few months, my vision had improved dramatically. I could see things I never saw before, like leaves on a tree and blades of grass. Best of all, I was able to pass the driver's test. At age 28 I bought a red sports car and accumulated speeding tickets like candy.

Eventually, I slowed down. My career took a turn toward school leadership. Later I worked for the Kansas City Royals, who paid me to watch baseball and be nice to people. Along the way I've written freelance features on a variety of subjects for Royals' Baseball Insider and other local and national publications.

My wife Robin is the most upbeat, optimistic person I know. These days we live on Florida's Gulf Coast. We have four grown kids, Jill, Lynnea, Cody, and Alison, sons-in-law Bryce and Geoff, daughter-in-law, Kelcy, and grandkids Fletcher, Finley and Milo.

My books aren't always comfortable. They're pretty gritty, actually. People get hurt, even killed. Unkind things are said and situations sometimes reach the breaking point - just like real life. But also like real life, we serve a God who is bigger than our problems. I want that to shine through.