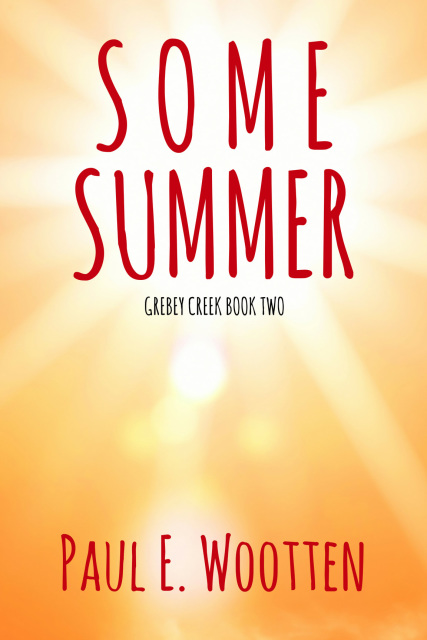 THE EXCITING FOLLOW-UP TO HARVEST OF THORNS

When Chan Manning came home to bury his father, he had no idea he would take on the local establishment, face old enemies, and help bring an end to a white supremacy group that secretly ruled Saxon County.

Now, ten months later, after concluding his first year as a teacher at Grebey Island’s migrant school, Chan has one thing in mind.

Nothing to do except relax, spend time with his kids, and get better acquainted with Theresa Traynor, the talented attorney who stood with him against the worst that Saxon County could throw at them.

It promises to be a perfect summer.

Then, it’s over before it starts. A visitor comes calling, and Chan’s world is rocked by revelations about his past. His search for the truth will take him from the Midwest to the remote backwaters of Virginia’s Eastern Shore. Theresa comes along to support him, only to have her painful past come rushing back as well. How much can two people deal with at once?